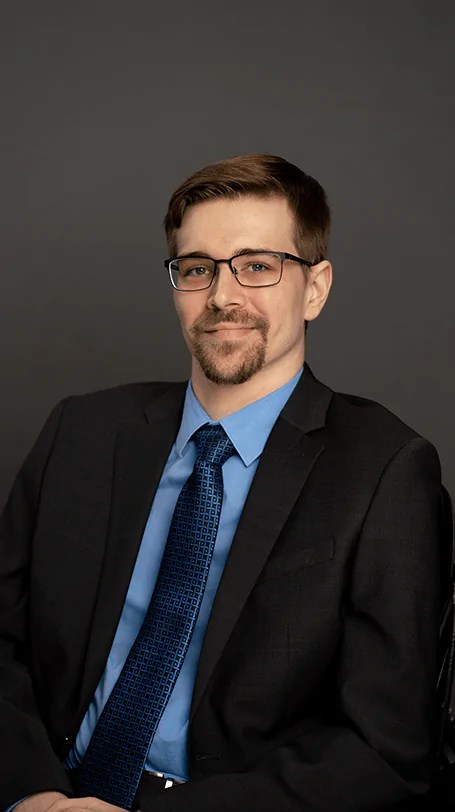 Dylan J. Clewis joined Crim & Villalpando, PC as a personal injury trial attorney in December of 2019. Dylan is a proud Houston native and seventh generation Texan. As a student he became a skilled public speaker, earning accolades at the state and national level in Lincoln-Douglas and Cross-Examination debate. Along with his academic achievements at Jersey Village High School, his successes on the debate circuit earned him a Houston Livestock Show and Rodeo Scholarship to Texas A&M University.

While in college he served as an assistant debate coach for Northland Christian School and was a legal document review intern for a premier trial law firm. After his sophomore year as an Aggie, Dylan sustained a catastrophic neck injury as a result of a fall and became wheelchair-bound. Undaunted, he returned to school the same year to continue his studies and soon graduated with a Bachelor of Science degree in Economics. Dylan then attended South Texas College of Law to fulfill his lifelong dream of becoming an attorney. There, he excelled at mock trial and clerked with an advocacy group fighting for those with disabilities in the public school system. For this work, Dylan received recognition in the Pro Bono Honors Program.

After law school, Dylan joined a small firm where he gained experience in all phases of civil litigation across multiple practice areas, including premises liability, personal injury, business formations, contract drafting, and alternative dispute resolution. Since joining Crim & Villalpando, PC, Dylan has focused on courtroom advocacy and personal injury. He is devoted to client centered legal practice and helps clients play a central role in the outcome of their cases.

Believing that positive change is made by hard work, Dylan founded and formed a nonprofit organization benefiting the disabled in his free time, where he now acts as Managing Director. He has had the privilege to serve as a pro bono attorney to assist women and children asylum seekers who are fleeing instability in South and Central America. He is a member of The Houston Trial Lawyer Association, American Bar Association, and the Phi Alpha Delta legal fraternity.