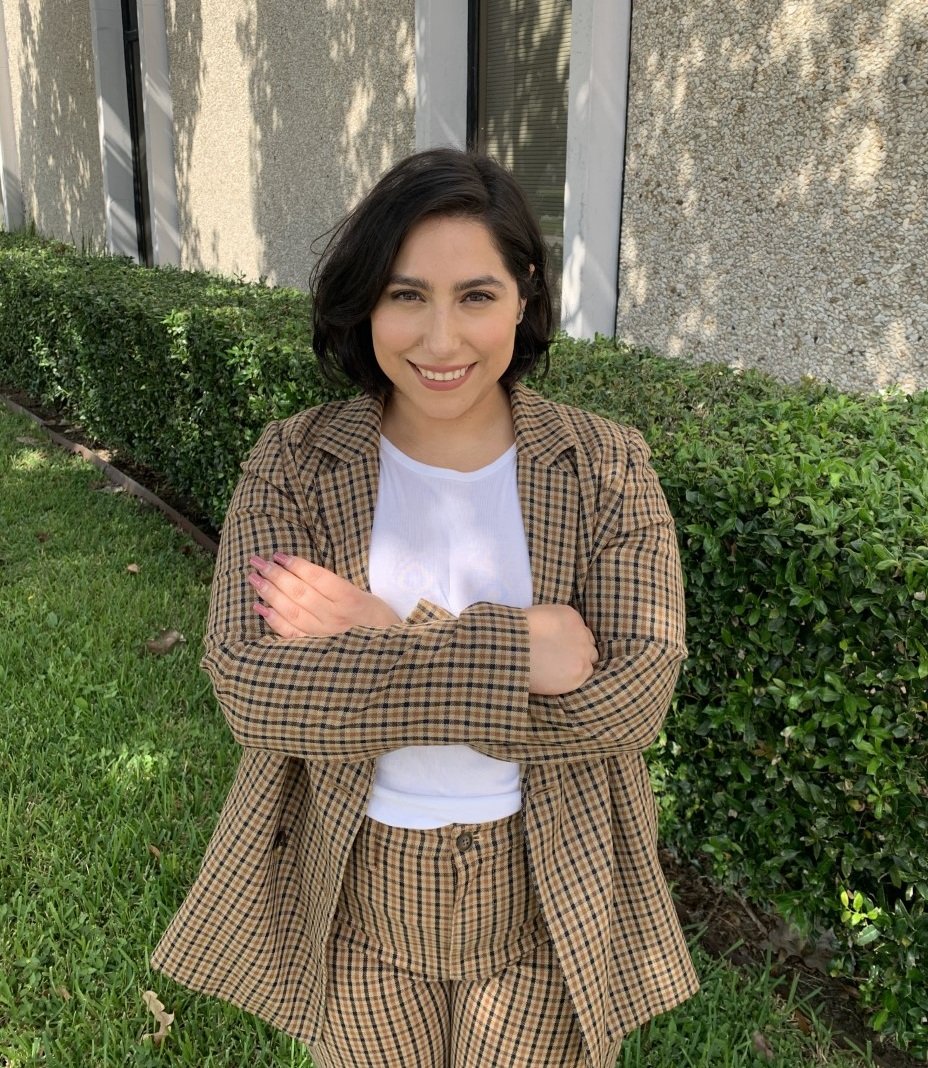 As a bilingual, Spanish-speaking native of Houston, Jacqueline Kamaie joined The Crim & Villalpando Law Firm, P.C. as a law clerk in October 2019 and was hired on as an attorney upon her passage of the bar. Jacqueline currently focuses on personal injury trial law.

As the daughter of parents who immigrated from Central America and Iran, from a young age, Jacqueline was curious in learning more about others from different socio-economic, cultural, historical, and religious backgrounds. She was raised in Alief, a very culturally diverse region in Houston. Jacqueline supplemented her curiosity when she enrolled at the University of Houston, graduating with honors with a Bachelor of Arts in History concentrating on Latin American and Iranian history in the 19th and 20th centuries, while also minoring in World Cultures and Literatures.

While in college Jacqueline worked full-time for a Board-Certified criminal defense attorney. During this time she worked closely with clients, many of them from the same war-torn countries she was studying in school. Working so closely with these clients gave Jacqueline valuable insight into their lives, more than she had gotten in the classroom. With observation and compassion in mind, upon graduation from college Jacqueline seized on Cesar Chavez’s maxim that the end of all education should be in service to others. Jacqueline thus began her formal legal journey when she started law school at South Texas College of Law.

In law school, Jacqueline was a member of the Hispanic Law Student Association and the International Legal Honor Society of Phi Delta Phi, and participated in the Expunction and Family Law clinics at South Texas. Additionally, she was the recipient of the Mexican-American Bar Association of Texas Scholarship.

Throughout the entirety of law school Jacqueline continued to work full-time clerking for different law firms, gaining knowledge in the areas of immigration, employment, and insurance defense. After navigating different areas of the law, and with her diverse background, Jacqueline found that she gravitates toward courtroom litigation; she has a strong desire to represent Plaintiffs and to help those who have been injured as a result of the negligence and carelessness of individuals and/or companies.

When she is not working, Jacqueline enjoys traveling, reading, and watching foreign films. She keeps the memory of her father, the late Ali Kamaie, with her anytime she eats spaghetti, their favorite shared meal.