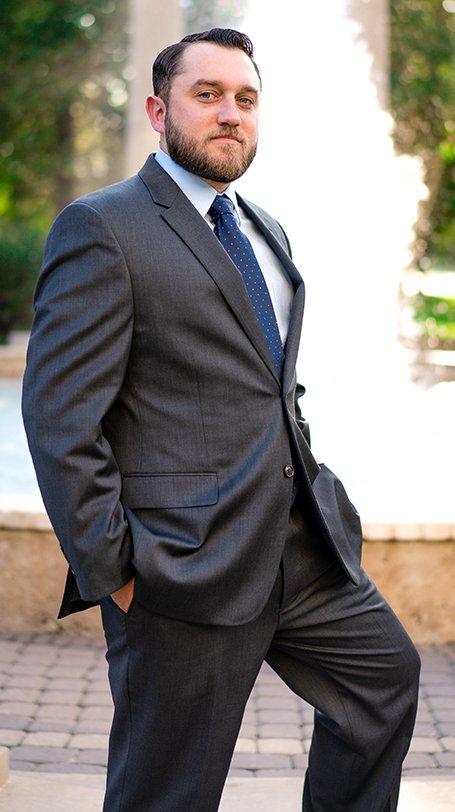 Josh Chambers joined Crim & Villalpando, PC as a law clerk in March of 2011 and was hired on as an attorney upon his passage of the bar in 2013. Josh currently focuses on pre-litigation liability settlements, health insurance subrogation, hospital lien negotiations, and expedited personal injury actions. Josh was raised in Tomball, Texas, where he attended Tomball High School. He went on to earn a bachelor’s degree in History, with a minor in Business, from the University of Texas at Austin.

After graduating, Josh worked at a law firm in Houston, helping families affected by asbestos exposure. It was not long before Josh knew he had found his calling and decided to go to law school. He attended South Texas College of Law where he was associate editor of the Corporate Counsel Review and received a certificate of accomplishment from the Pro Bono Honors Program in recognition of his extensive public service work while in law school. Josh worked as a law clerk while attending law school, utilizing the experience he gained to establish his focus on personal injury issues throughout his ongoing education.