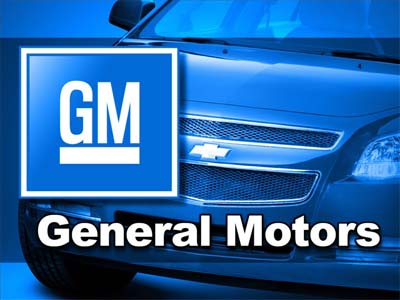 Brooke Melton died following a 2010 car crash when her 2005 Chevrolet Cobalt ignition apparently shifted out of “run” shutting off the engine and power steering and brake assist.  He vehicle skid and crashed on a rainy night.  Her parents, Ken and Beth Melton, sued GM and settled for a still-undisclosed amount in September.  Their lawyers said that last month, they asked GM to rescind their settlement and were refused.

The parents are refiling their lawsuit because of an admission by GM CEO Mary Barra in congressional testimony that a GM engineer may have lied in a deposition in the suit.

“The Meltons would not have settled their case if they had known of the perjury and concealment of critical evidence,” said Cooper, the Marietta, Ga., lawyer who represented the Meltons, in a statement. “It is now apparent that GM’s plan was to resolve the Meltons’ claims before disclosing the Cobalt ignition switch design changes.”

GM spokesman Greg Martin said: “As an initial matter, General Motors denies the assertion that GM fraudulently concealed relevant and critical facts in connection with the Melton matter. And GM denies it engaged in any improper behavior in that action.”

This case is not one of the 13 deaths directly linked to GM’s massive ignition switch recall which the fault disables the front air bags.