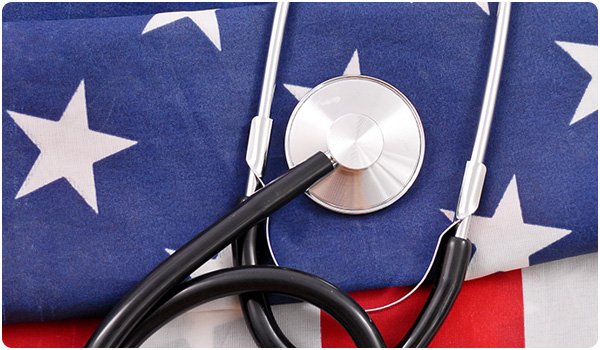 The Department of Veteran Affairs is having a rough time riding the newest wave of bad media regarding their treatment of our retired military population.  Last year, the V.A. issued over 400 payments to resolve medical malpractice claims.  One in particular was the largest against the agency in over 12 years – a man who went to the veterans medical center to get eight teeth extracted left him permanently incapacitated.  He and his family received a malpractice judgement for $17.5 million.  Furthermore, information gathered by Bloomberg.com from the Freedom of Information act shows the total came to $91.7 million, the highest sum in over 12 years.

These cases often included missed diagnoses, delayed treatment (what the V.A. is going through currently),  and procedures on wrong body parts.  U.S. lawmakers and veterans advocates say they reflect deep flaws in the agency’s healthcare system.  Eric Shinseki resigned as the secretary of Veteran Affairs last month in response to the scandal where employees throughout the massive hospital system conspired to hide months-long wait times that veteran’s faced when seeking medical care.

“The rapid rise in malpractice judgments against VA mirrors the emerging pattern of preventable veteran deaths and other patient safety issues at VA hospitals,” Representative Jeff Miller, a Florida Republican and chairman of the House veterans committee, said in an e-mailed statement. “What’s missing from the equation is not money or manpower — it’s accountability.”

One of the main issues is that more veterans are utilizing V.A. medical care, in addition to those procedures that are more complicated or more costly.  It is estimated that the veteran population will increase by 1.2 million soldiers in the next four years due to the escalation caused by the conflicts in Afghanistan and Iraq as well as across the world.  With modern medicine, many soldiers are living with injuries that may have been fatal in earlier wars such as World War II and Vietnam.

The House panel is reviewing the Legionnaires’ outbreak in Pennsylvania, and the department’s handling of two overdose deaths and two suicides at an Atlanta veterans hospital. Also under scrutiny are poor sterilization procedures and possible patient exposure to infectious diseases such as HIV at VA locations.

“We are not here as part of a witch-hunt, to make VA look bad or to score political points,” Miller said during the hearing. “We simply want to ensure that veterans across the country are receiving the care and benefits they have earned.”