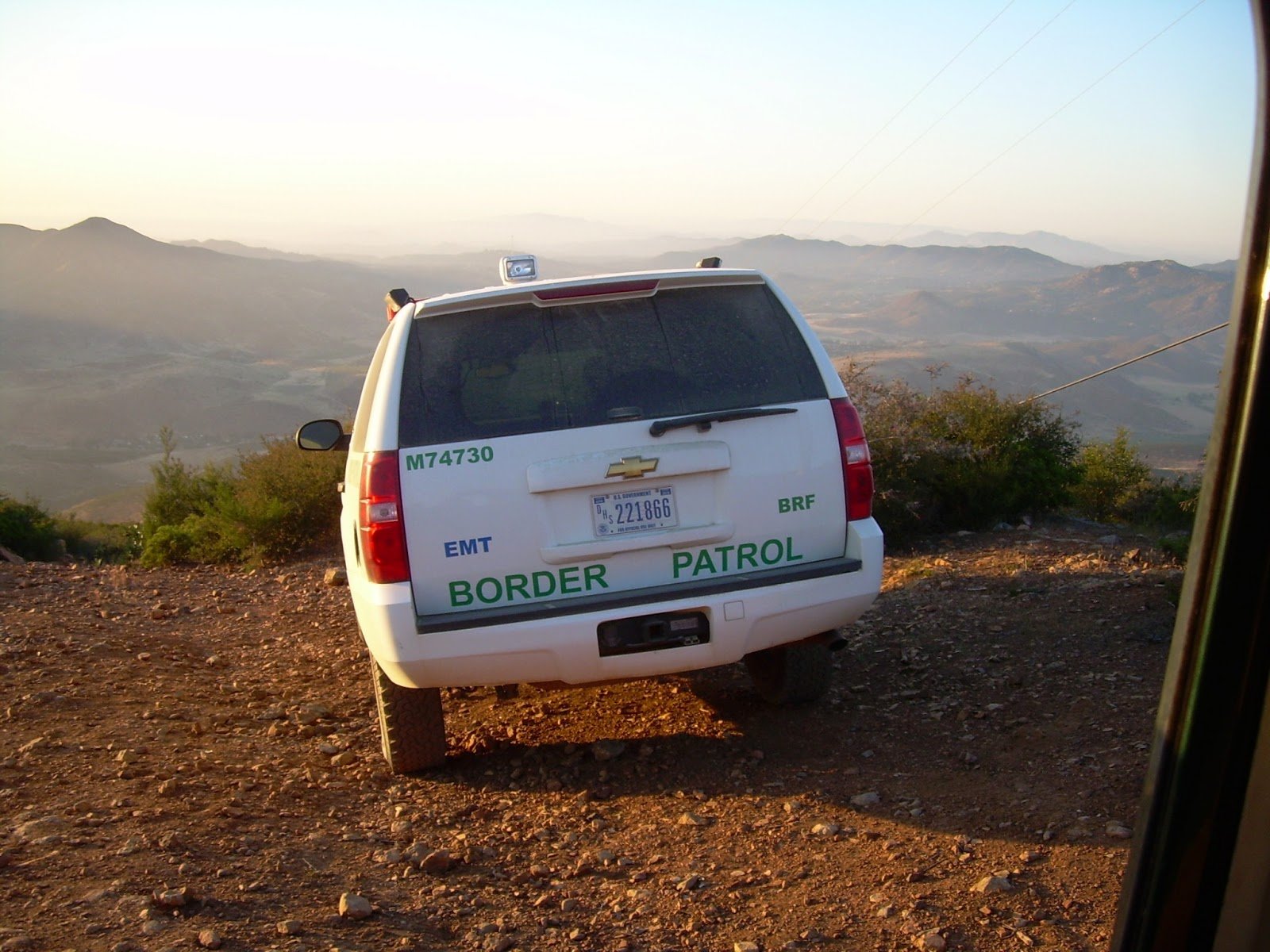 United States District Court Judge for the Southern District of California, the Honorable Larry H. Burns has rendered a verdict awarding $5.4 million in damages against the United States Government in favor of motorcyclist John B. Hendrickson, who suffered severe injuries after a collision with an on-duty U.S. Border Patrol agent.  The extent of his injuries required amputation of his leg.  The court awarded over $6.3 million, apportioning fault of 85% to the U.S. Government and 15% to Hendrickson.

The collision between Hendrickson, a 50 year old recording engineer and Border Patrol agent Ryan Moore on the Otay Mountain Truck Trail happened in August 2009.  “During the five years of litigation leading up to the trial, the government denied responsibility for Hendrickson’s injuries and refused to engage in settlement negotiations,” Francavilla, attorney for Hendrickson said. “This was a zero offer case heading into trial, and we are pleased justice has been served after all these years. The verdict acknowledges the responsibility the government has to do its job safely and protect the public.”

According to Francavilla, the crash happened on OMTT, an unpaved mountain road with multiple blind turns and unprotected drop offs. Border patrol agent Moore – who worked out of the Chula Vista station – was driving a government issued Chevy Silverado westbound on the OMTT toward Hendrickson, who was riding his motorcycle in the opposite direction. Moore sped through a 90-degree blind turn on a narrow road and collided with Hendrickson, who was approaching the curve on the other side, causing him to fall off his motorcycle and suffer debilitating injuries. “As a result of the collision, my client’s severely broken leg ultimately had to be amputated,” Francavilla said.

“Based on the evidence, the Judge determined that Moore was the major cause of the collision, as he was operating his vehicle at a speed too fast for the conditions and failed to yield the right of way,” Francavilla explained. 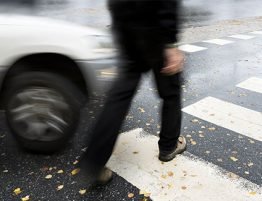